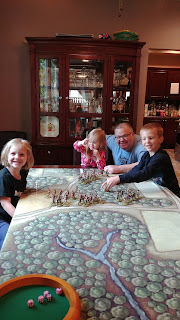 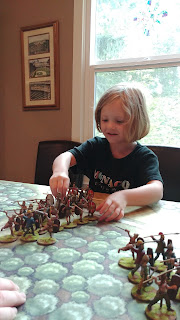 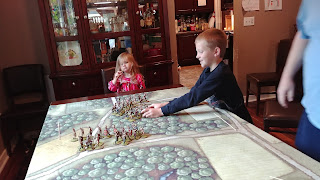 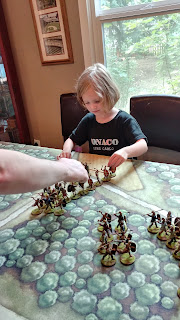 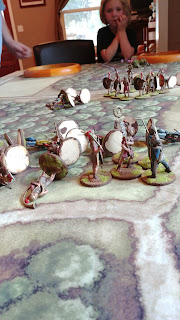 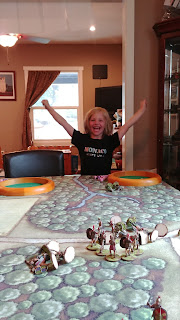 All in all, it was a successful night.  All the kids are raring to go again!
Posted by Scott MacPhee at 6:02 PM