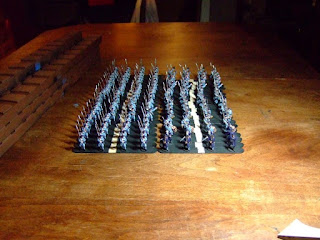 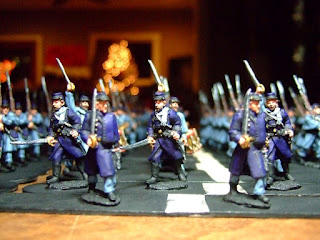 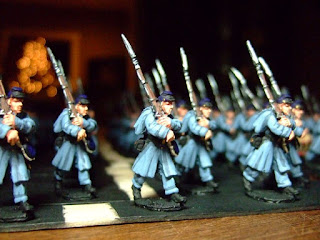 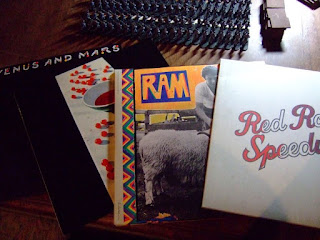 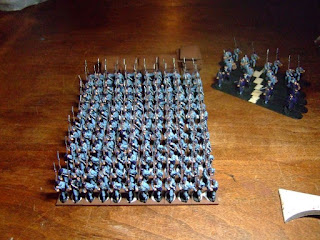 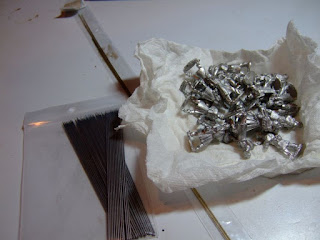 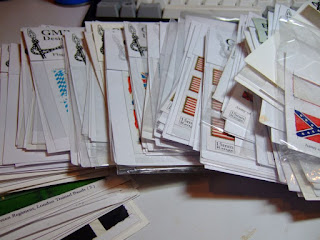 I will wait until the command stands are done before I start flocking bases.
Posted by Scott MacPhee at 10:02 AM