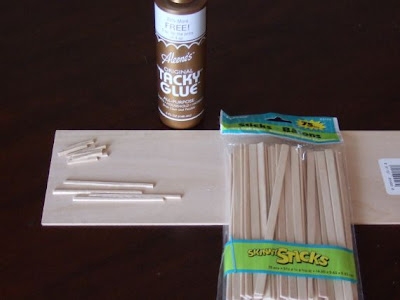 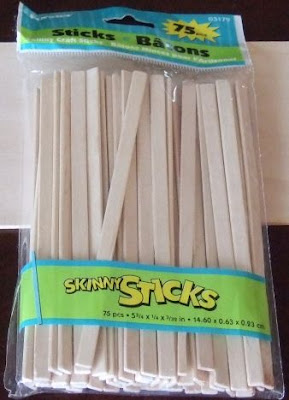 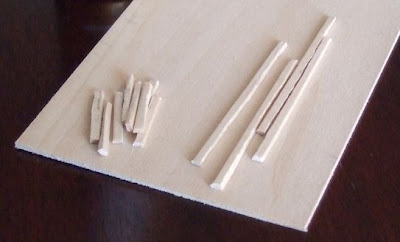 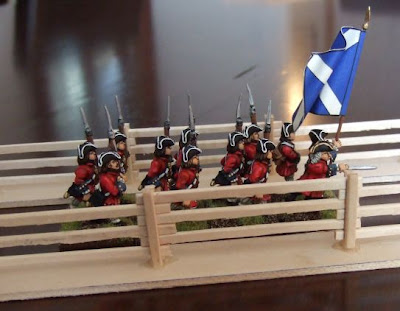 Next I'll try some snake rail fences.
Posted by Scott MacPhee at 9:26 AM