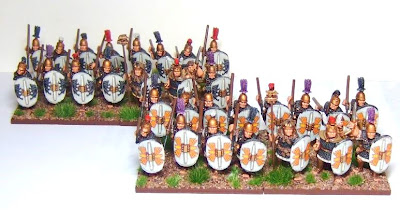 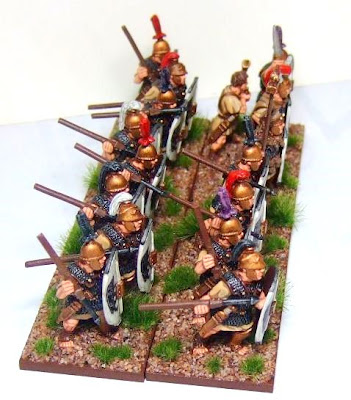 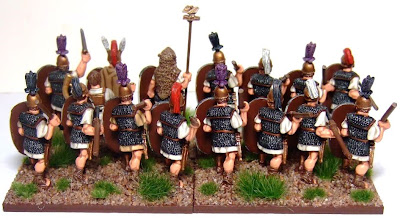 I had hoped to finish this army by Christmas, but I'm going to have to set it aside for a while. I just got a large ACW commission in, and it will take some weeks to finish. Watch this space for in-progress photos.
Posted by Scott MacPhee at 6:41 PM