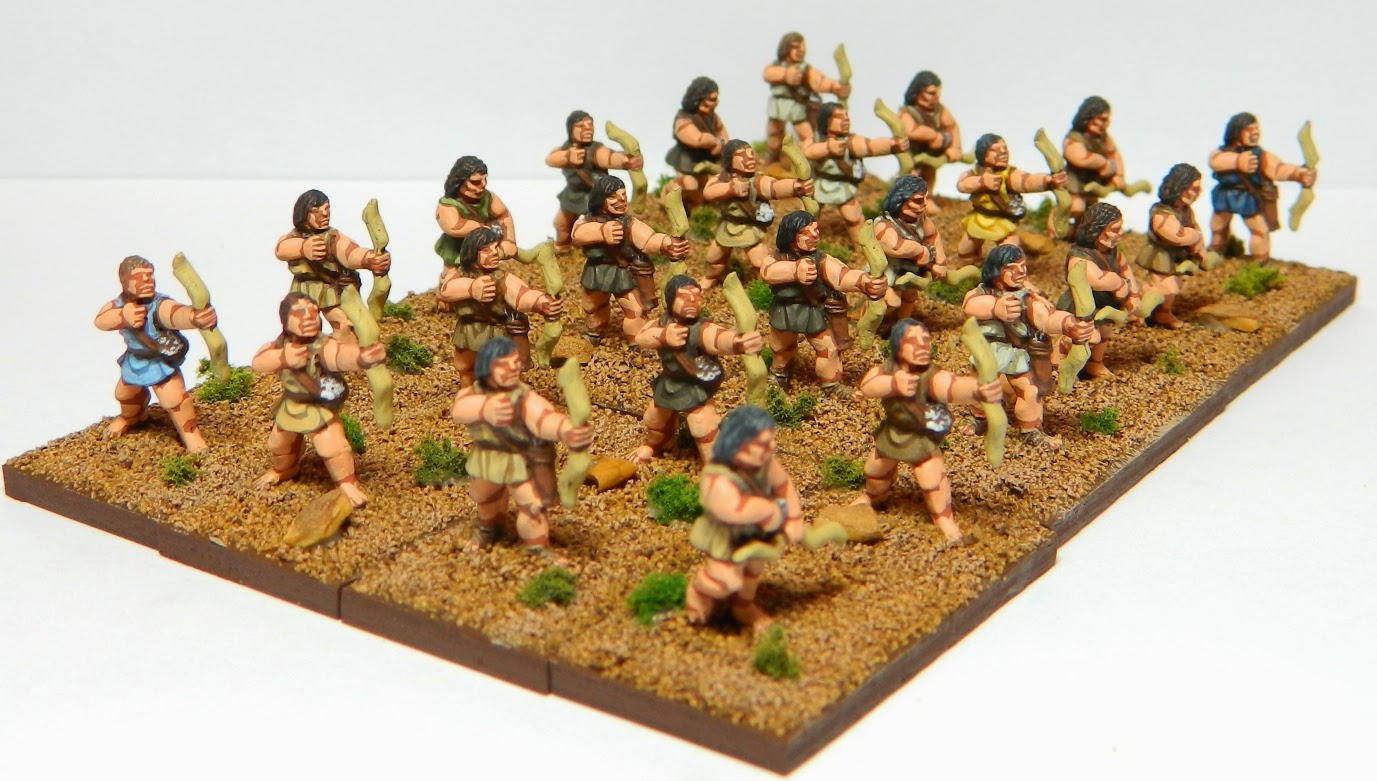 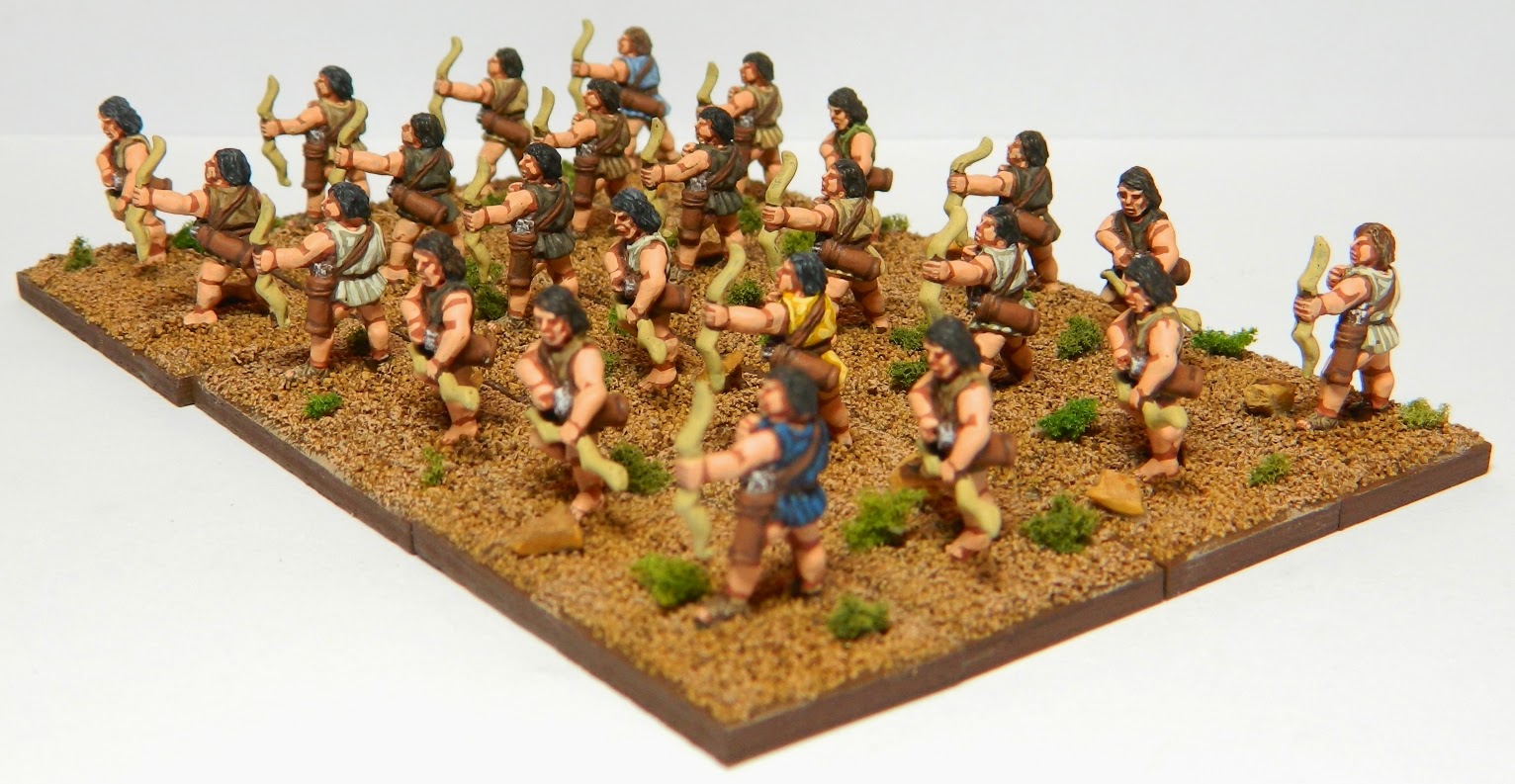 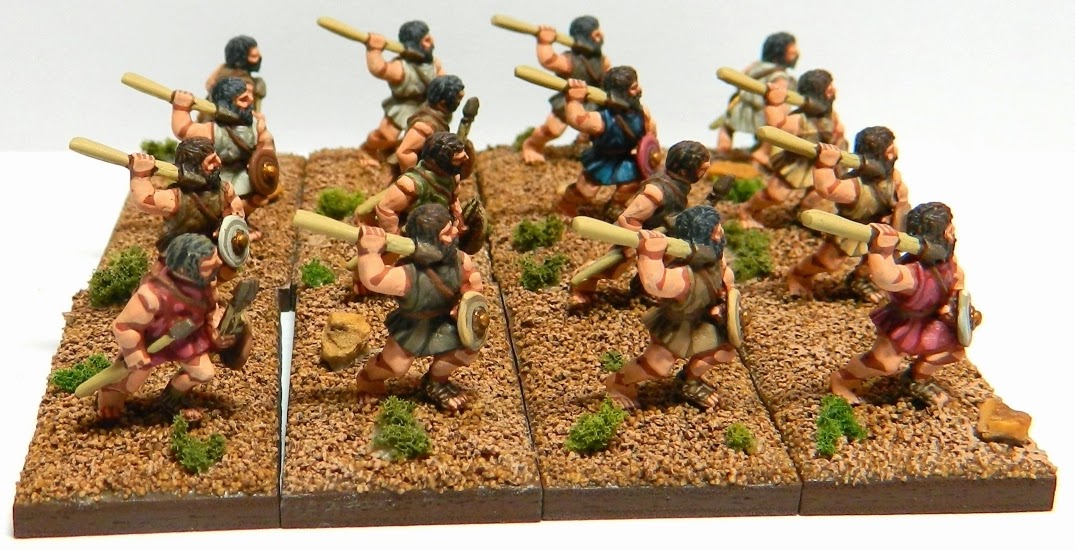 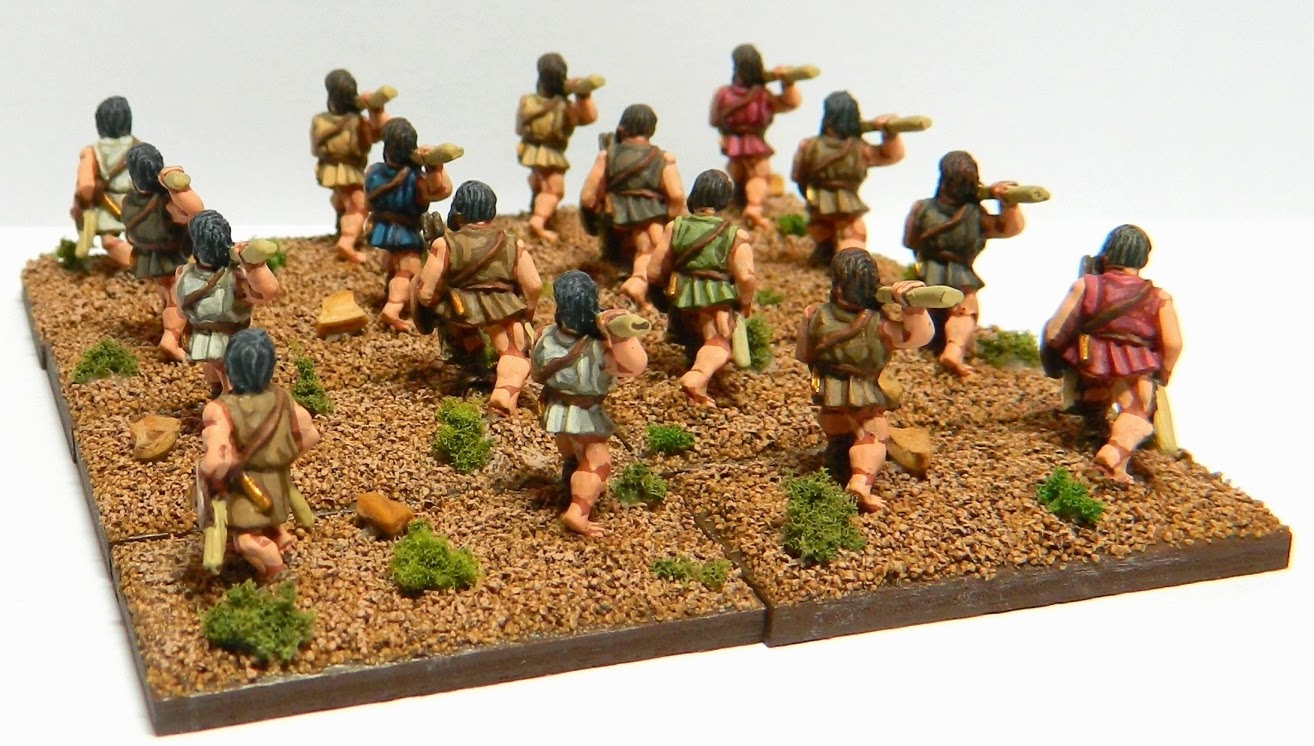 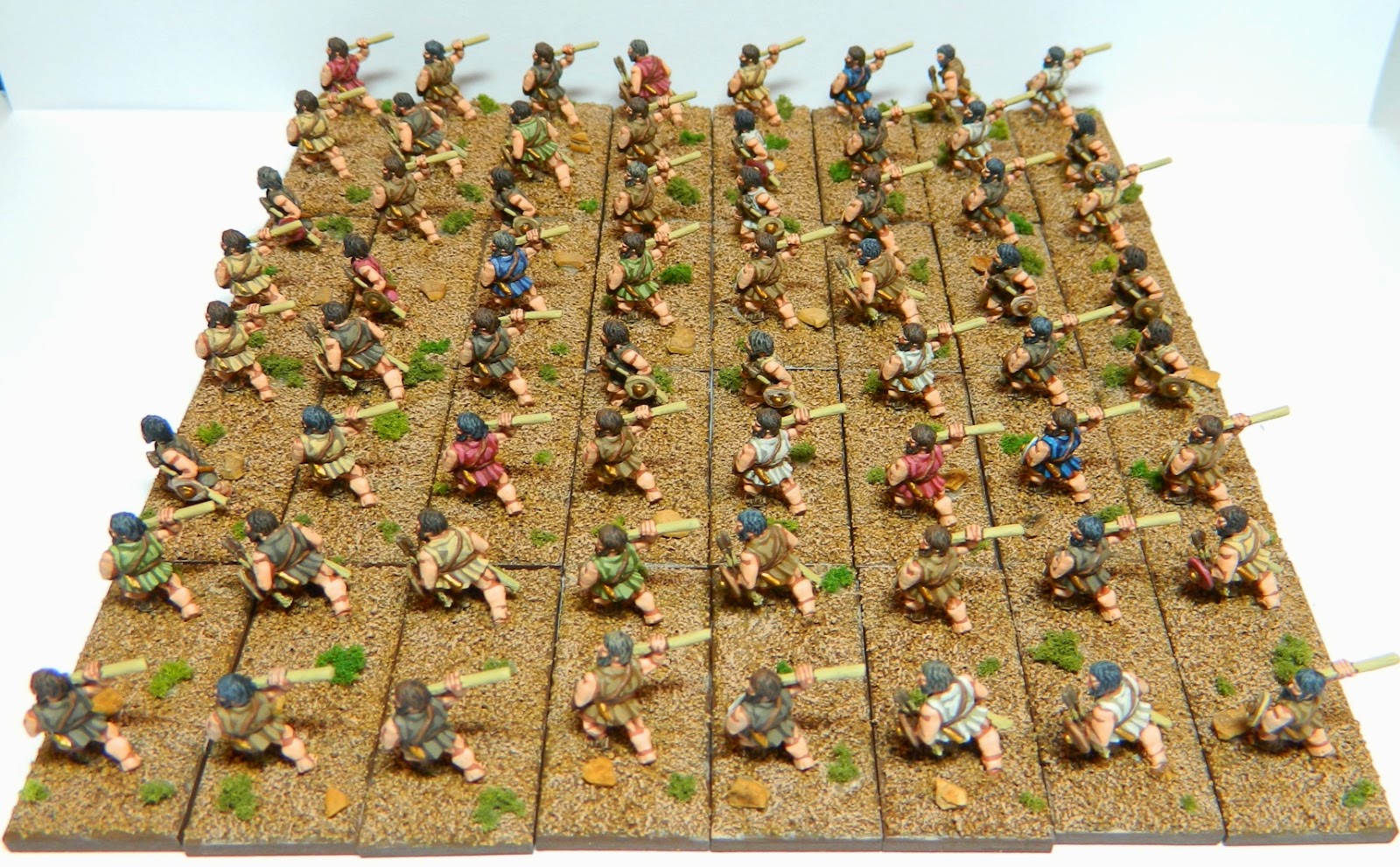 Posted by Scott MacPhee at 7:37 AM