Long-time readers of the blog may remember that back in 2011-12 I built a British army to fight Bunker Hill.  Although I have this great 28mm AWI collection sitting around, I have only played two games with it!  Tomorrow I will finally get Bunker Hill on the table.  My group will be using the excellent "British Grenadier!" rules. 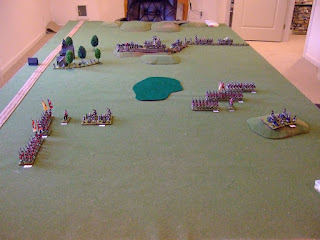 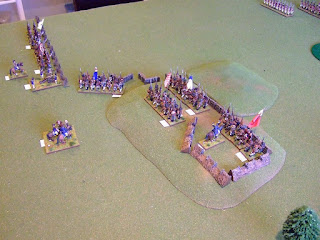 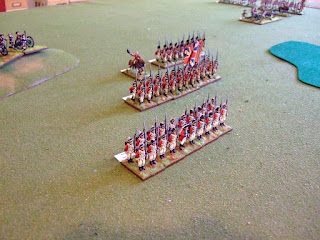 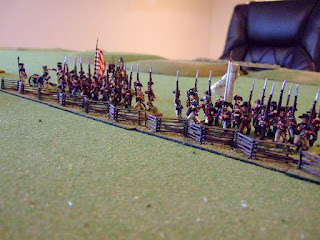 This is a pretty small scenario.  The Americans start with eight maneuver elements, with the chance of two more coming on board later.  The British start with seven, with two more coming on halfway through the game.  I think we may get in more than one game!
Posted by Scott MacPhee at 3:46 PM