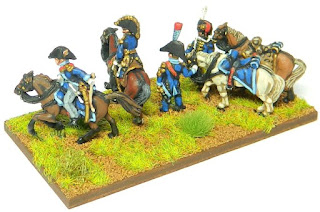 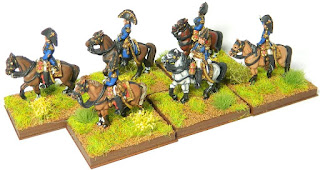 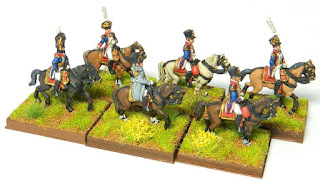 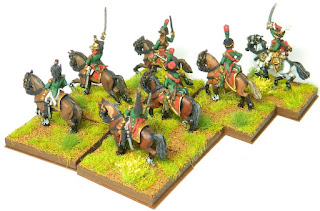 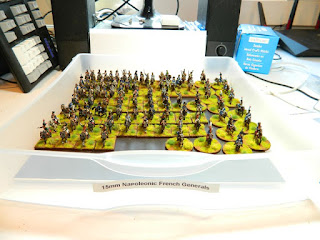 I will probably add six more marshals / generals figures and call this project done.
Posted by Scott MacPhee at 7:14 PM