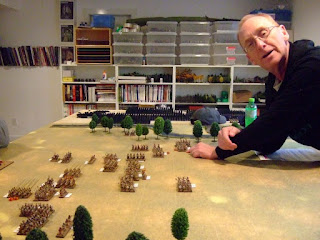 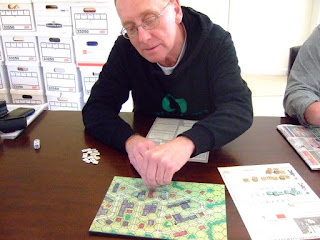 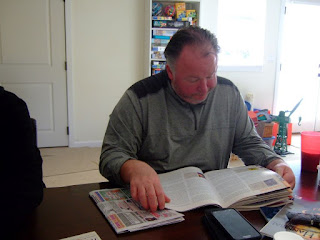 I HAVE been painting, but I haven't been finishing many projects this month. Hopefully I can post some pictures of new figures soon!
Posted by Scott MacPhee at 1:45 PM