Back in February, Glenn (of the giant Napoleonic commission) sent me a few casualties and mounted figures for his armies.  It took a while, but I was able to get them done JUST in time for Little Wars. 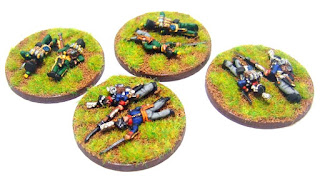 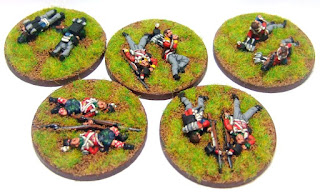 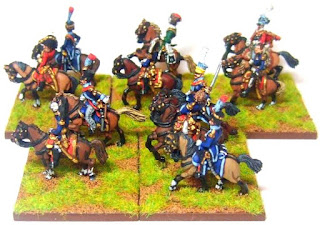 So why did these take so long?  I have been working on two other commissions at the same time.  First was this set of 108 28mm Sepoys for Kevin. 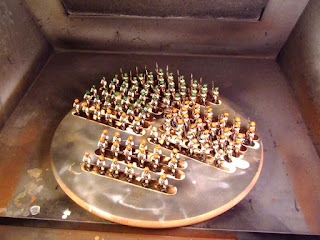 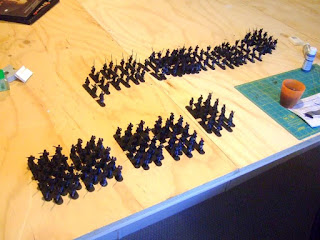 Posted by Scott MacPhee at 4:10 PM