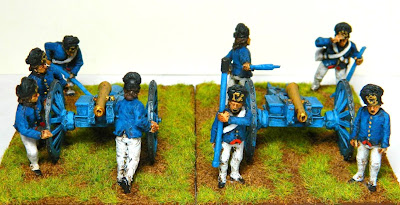 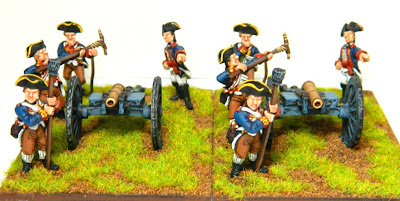 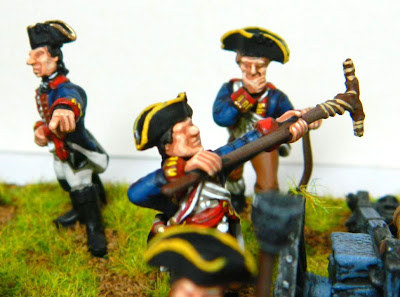 The Old Glory figures painted up well, and the guns were pretty good little models. I wish Old Glory would have included more poses. There were only five poses, and one was in such poor shape that I left him out of the crews.
Posted by Scott MacPhee at 1:43 PM