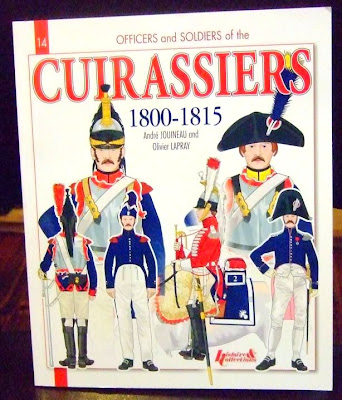 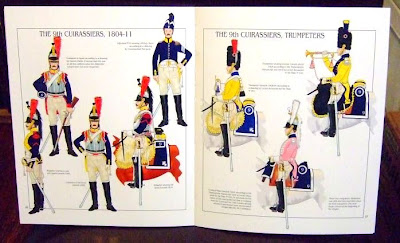 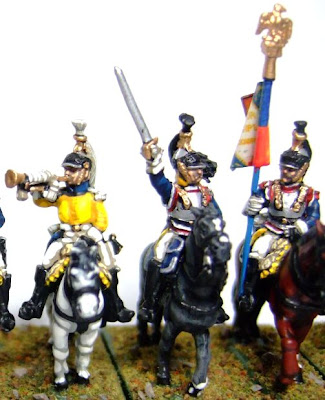 Now that I have a proper resource, I can start depicting the various regiments of cuirassiers. You can find these books on Amazon (tell Hippolyta that Scott sent you; she'll either give you a deep discount or castrate you--I'm not sure which).
Posted by Scott MacPhee at 12:58 PM