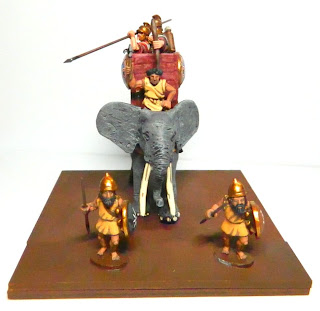 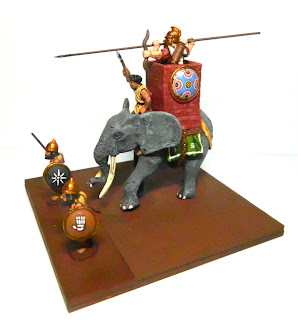 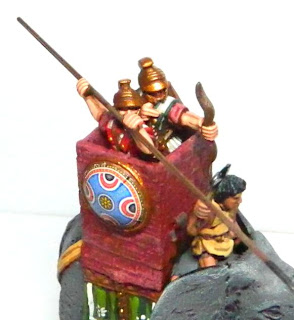 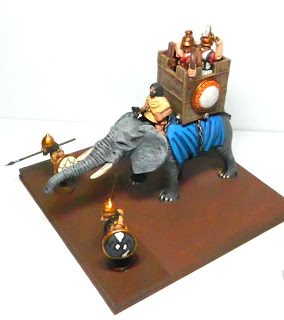 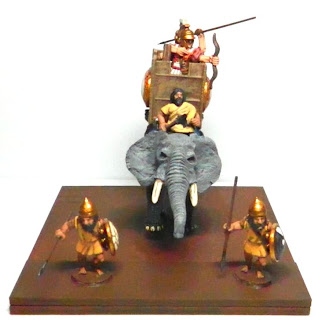 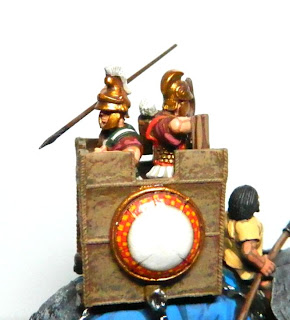 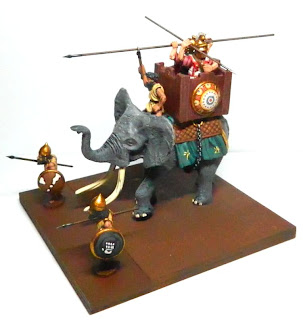 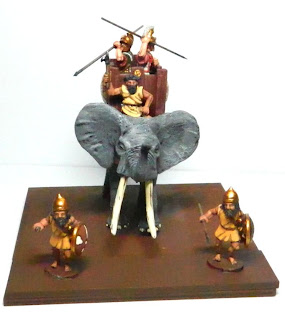 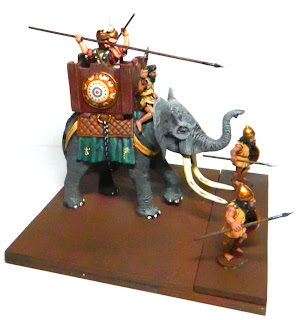 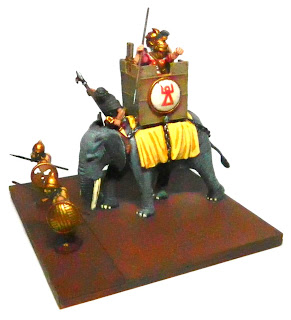 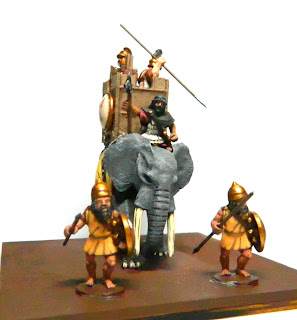 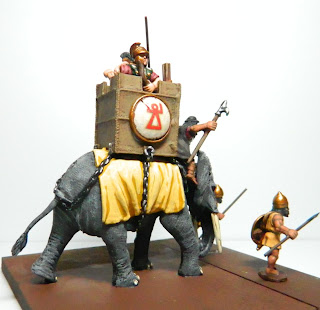 This leaves only the generals left to paint, then on to the Romans!
Posted by Scott MacPhee at 8:34 PM