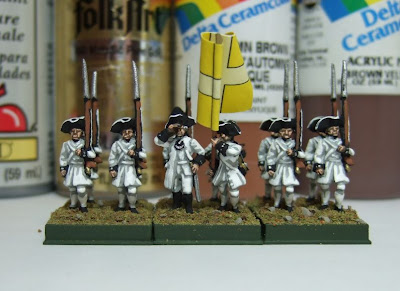 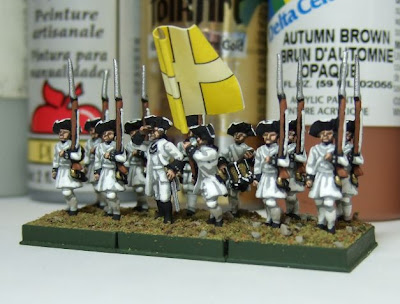 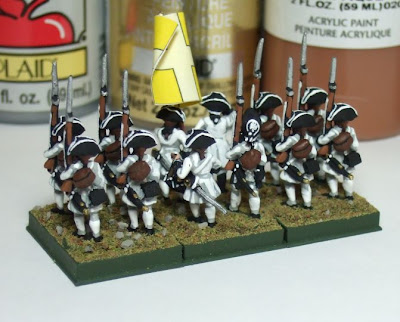 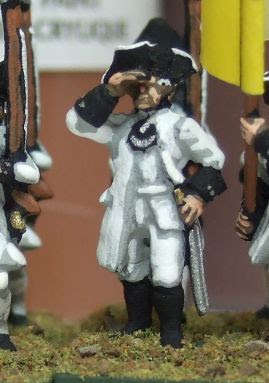 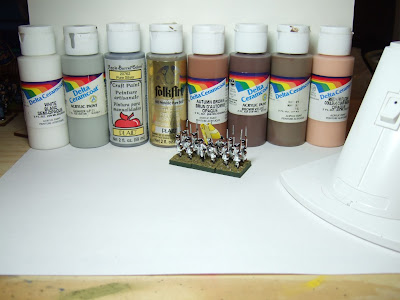 When I start my SYW armies in earnest (a project that is probably more than a year in the future), I'll be using Minifigs for the bulk of my army. They're well proportioned, they're easy to paint, and they really look the part for Lace Wars armies.
Posted by Scott MacPhee at 7:25 PM