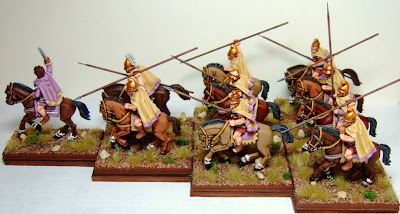 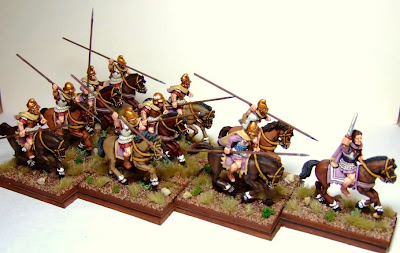 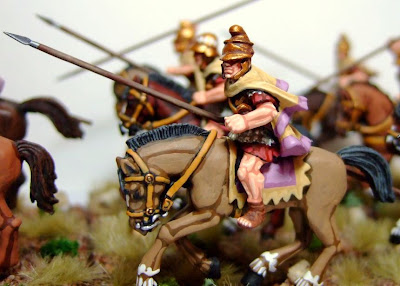 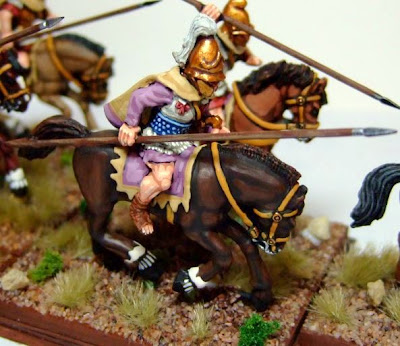 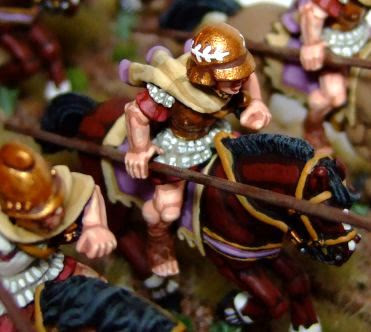 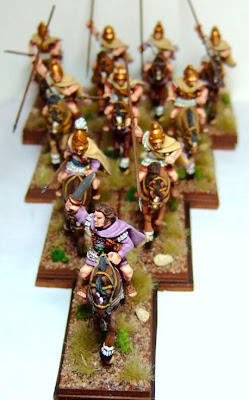 So here they are, the biggest and baddest Macedonians, the hammer which would strike the Persians on the phalanx's anvil. With Alexander leading from the front, this unit should sweep all before it.
Posted by Scott MacPhee at 5:01 PM