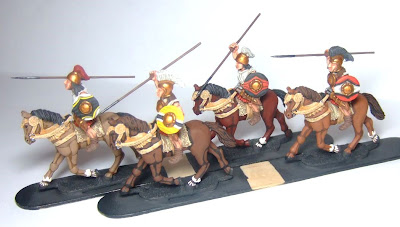 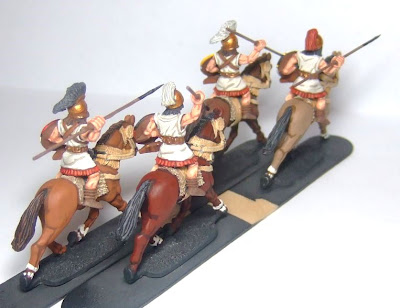 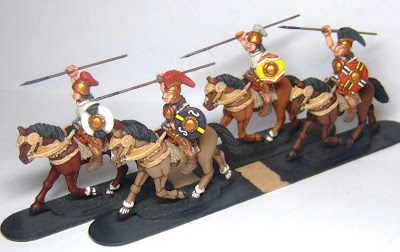 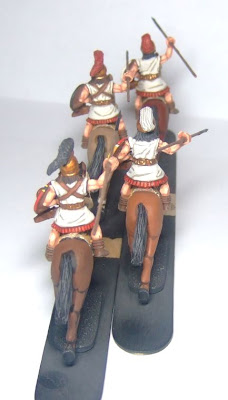 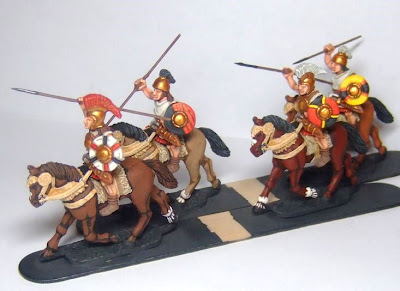 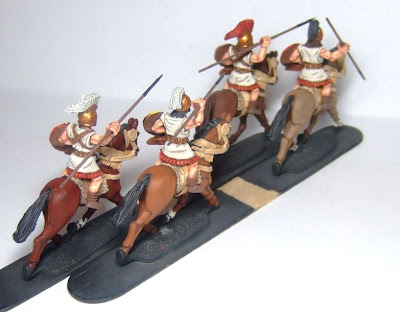 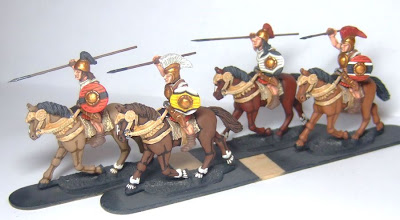 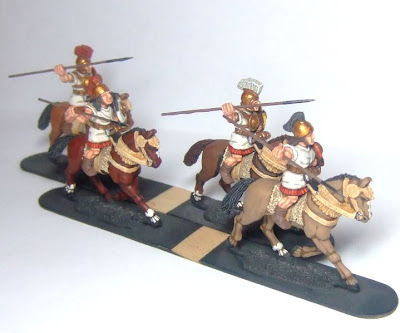 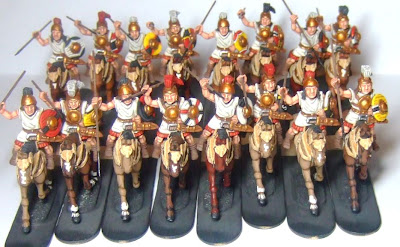 And here is where I am after about a month of serious painting. I have now finished about 1/6 of the total commission, which means I should be done sometime in March or April! I wish I could find a way to speed this up, but now that I have two kids I really have less than half the time for painting.
Next week I'll be finishing up the Spanish contingent by painting five units of Balearic slingers and two units of archers.
Posted by Scott MacPhee at 7:34 PM