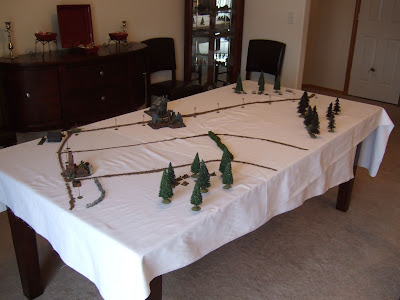 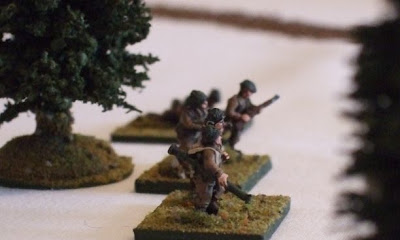 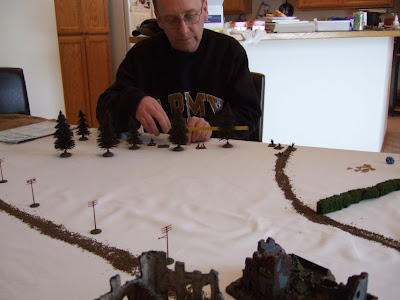 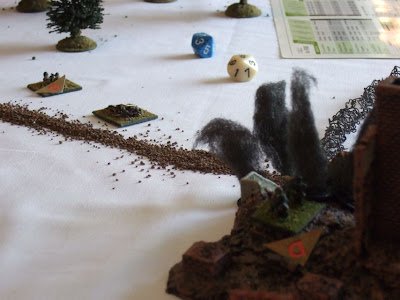 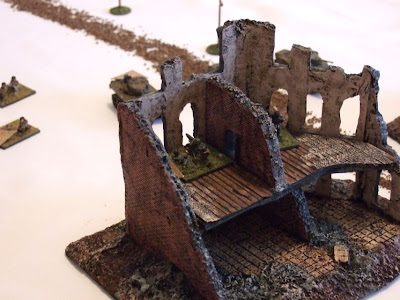 You can see more pictures of our battle at http://www.angelfire.com/id2/macp/Foy_1.html
Posted by Scott MacPhee at 3:42 PM