Yesterday I attended the Society of Palouse Area Modelers' 2008 "Show Off the Good Stuff" show in Moscow, Idaho. SPAM is the local chapter of the International Plastic Modelers' Society. I had seven entries and received gold ribbons for each.

The lighting was fine for judging but terrible for pictures. You can see very well on my closeups, but anything I shot from a distance looks very dim. Sorry! 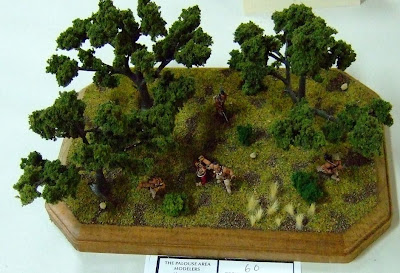 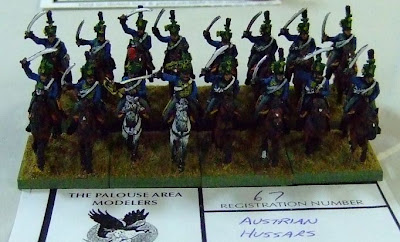 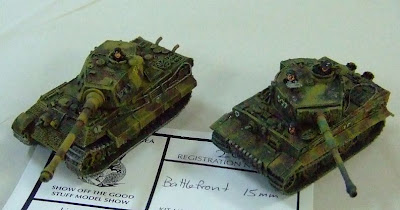 Dale writes about painting these models on his blog. 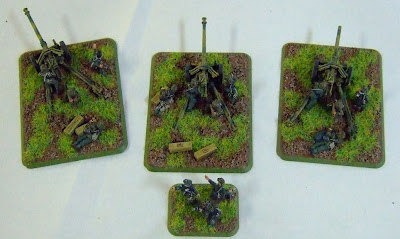 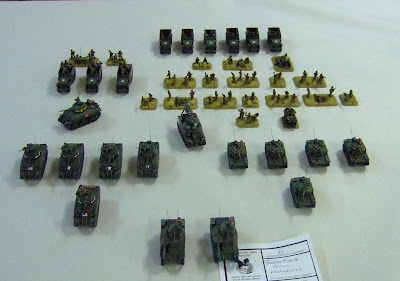 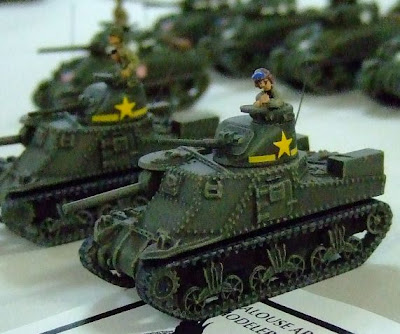 One of Scott R.'s Tanks. Beautiful.

This vignette won the plaque for "Best Figure (under 60mm)." 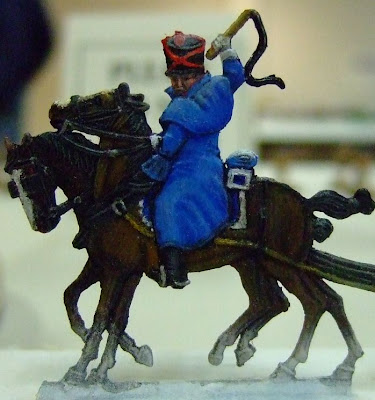 Remember, this is a flat! 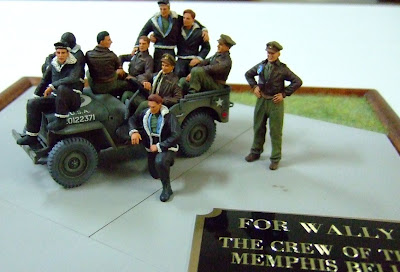 This won the "Best Diorama" plaque. 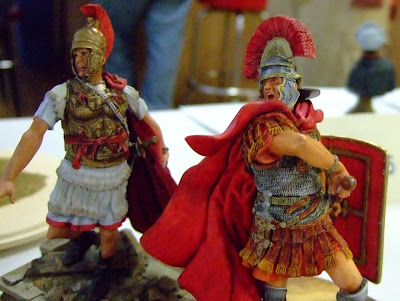 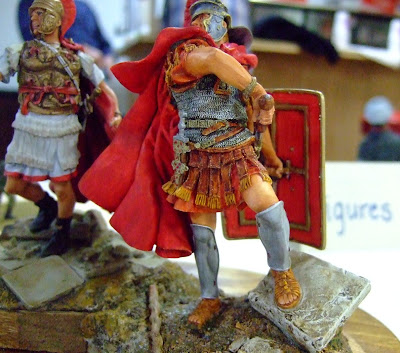 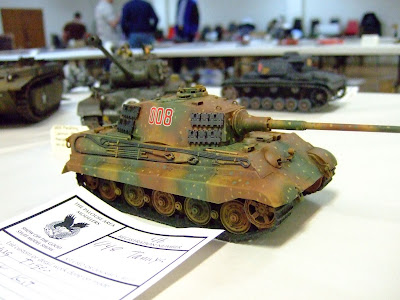 Don's 1:48 Tamiya King Tiger
Don very graciously gave me this tank after the show. I'll use it for 28mm wargames.
Posted by Scott MacPhee at 6:49 AM